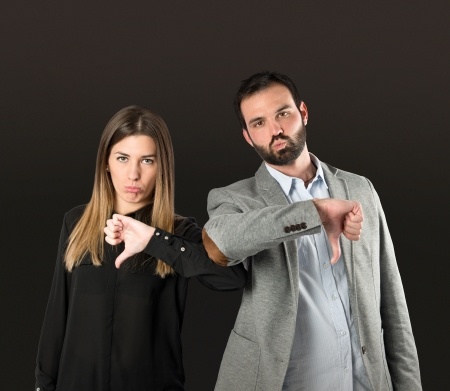 In this exercise you must, without prior explanation, list as many as 10 things you dislike about your partner and one other person. What qualities do you find objectionable in them? Be very honest. List the qualities you dislike, even if they are only mildly irritating and you have learned to put up with them or have a tendency to make excuses. Do it without thinking. 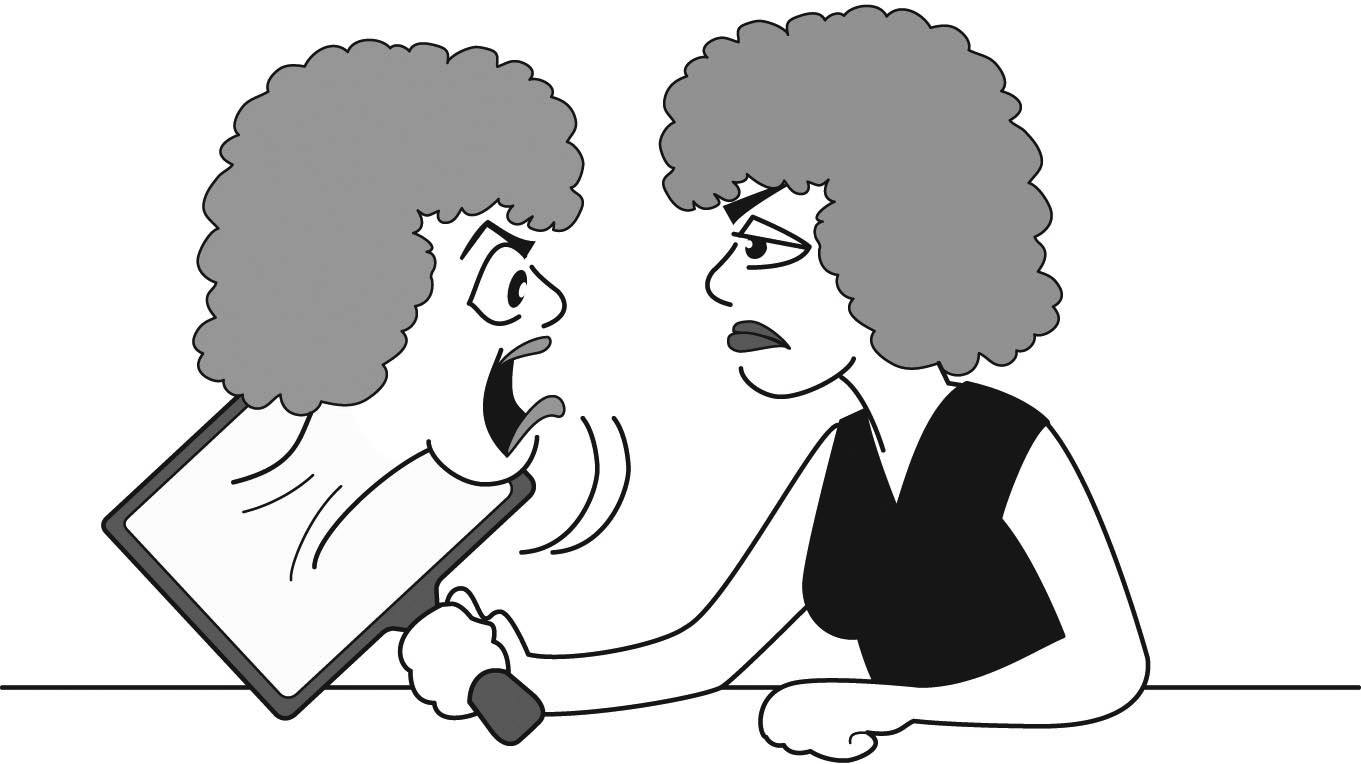 It is a principle that what you find objectionable in other people is what you had denied and repressed about yourself. It is your own subconscious self-hatred being reflected back to you. It is you in the mirror. You have attracted that person into your life to help you become acquainted with your self-hatred so you can love it and accept it.

Projection is a very important principle to grasp and understand because even though we have awakened we will still find ourselves judging people. But whereas before we saw the flaw in them alone, we are now able to recognize a healing angel when we see one – and give thanks for the healing opportunity being presented.

Note: We don’t have to like the person or be around them if we prefer not to be. It is simply a case of recognizing the divine gift they offer us.

You might want to read what I wrote about projection in my book, 25 Practical Uses for Radical Forgiveness, and then to spend a good deal of time on the exercises that follow which are designed to free you from old judgments about yourself.

If you want to know what you dislike about yourself and have likely disowned, simply look at what annoys you about the people who come into your life. Look into the mirror they provide. If you seem to attract a lot of angry people into your life, you probably have not dealt with some anger of your own. If people seem to withhold love from you, some part of you is unwilling to give love. If people seem to steal things from you, part of you behaves dishonestly or feels dishonest. If people betray you, maybe you have betrayed someone in the past.
Look at the issues that upset you, too. If abortion really makes you mad, maybe a part of you shows little reverence for life in other ways, or a part of you knows you could abuse a child. If you are passionately against homosexuality, maybe you cannot accept the part of you that sometimes feels homosexuality inclined.

We need other people to mirror for us those parts of ourselves we have denied, repressed and projected. For that reason, relationships are essential to this process even while we are in the Awakening phase.

Without others still pushing our buttons, we would never know what remains to be healed. The difference is that now we realize the true purpose of relationship, and we do it for each other with awareness, humor, respect and love.

Cool and Uncool
There is another way in which subconscious beliefs about ourselves are formed when we are young, which, despite being buried very deep down, may well become active in our lives and make us feel bad about ourselves. First some background.

Split People
We are not a single self. Rather we are composed of a whole host of selves, many of whom are in conflict with each other. We are very much split personalities.

However, there is another division within ourselves that deserves to be explored in this program. That is, the split between how we like to think of ourselves as being (the image we present to the world in order to get approval) and that which we deny, repress and project onto other people – our shadow.

How We Become Split
When we are very young we quickly learn which ways of being get us love and approval and which ones lead to disapproval, shaming and a withering withdrawal of love. Anything we get shamed for we dump immediately into our shadow and pretend that it is not there (i.e. we deny and repress it.)

Buried Treasure
From then on we present to the world only half of what we are. The other, uncool half remains buried deep down in our unconscious mind, disowned, denied and totally repressed. As we get older we might discover, or will be shamed into believing, other “bad” things about ourselves as well. We’ll add these to our uncool list and repress them, too.

Shaming Creates the Shadow
As we have already said, most of what we believe about ourselves is not true. It was just that we were shamed into believing it by someone else. Some small incident may have happened, perhaps when we weren’t being too kind to one of our siblings, and our mother may have scolded us and told us that we were very cruel. If it was said with enough emotion to make us feel shame, that idea that we were cruel may have stuck. The idea that we were a cruel person became part of our shadow.

Pain Is Repressed Too
Additionally, we may also repress memories of painful emotional traumas that we were not able to handle at the time. That means a lot of unresolved grief, anger, rage, guilt and shame will lie buried in your shadow as well. As you can imagine, quite an explosive mix.

Healing the Shadow
It is this shadow material, bubbling away deep down in the subconscious mind that causes us to have that indefinable, free floating anxiety that makes us believe that we are not OK. It follows then, that in order to heal the idea that we are not OK, we need to uncover what uncool aspects still live within us and give rise to those feelings.

Now take a look at what you just wrote on the previous page.

You have already completed the quiz before. Hence you can not start it again.

You must first complete the following:

Quiz complete. Results are being recorded.

Previous Lesson
Back to Program
Next Lesson